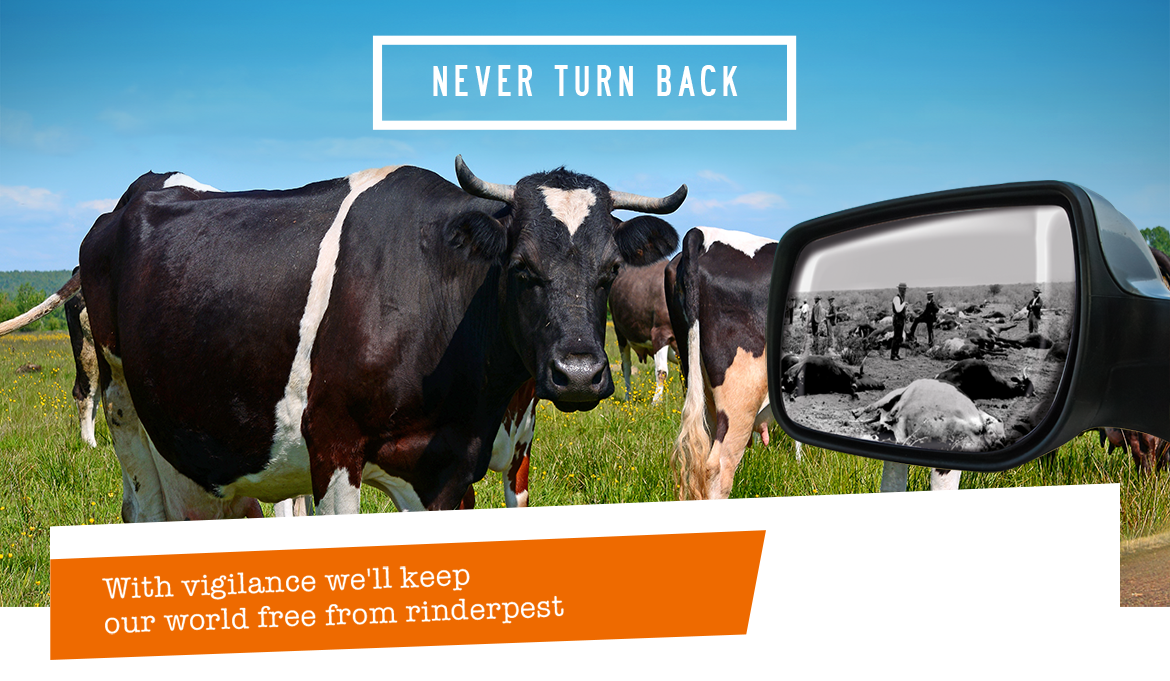 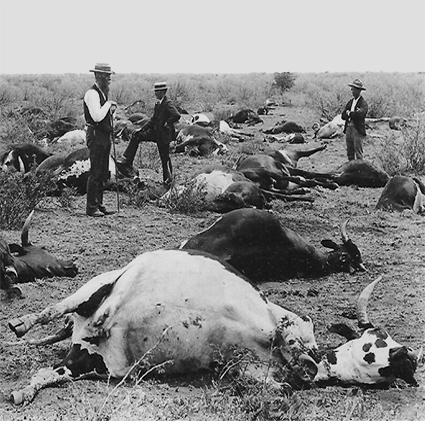 In the past, rinderpest caused the death of millions of animals all over the world, with terrible consequences on food security, rural livelihoods and economic losses. But thanks to decades of global efforts, in 2011 rinderpest became the second disease eradicated in the world, the first and only other one being smallpox in humans. To know more about rinderpest

In the scope of maintaining global freedom and keeping the memory of Rinderpest alive, the OIE has launched an exhaustive campaign to be implemented in its 182 Member Countries, to make sure that all actors are fully aware of rinderpest challenges. A range of tools will ensure that they know the role they still have to play in the post-eradication era : Download

The keyword for this campaign is Vigilance. Because, only with the continuous vigilance of these key players, at local and national level, will we keep our world free from rinderpest. 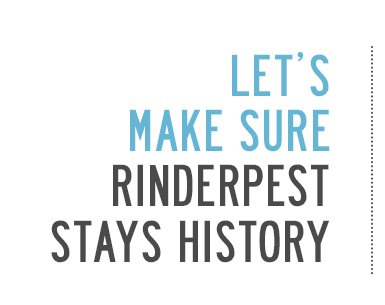 We all have a role to play: